Mr Dan In the Media.

ATHLETICS heroine Jessica Ennis helped launch South Yorkshire’s bid to capitalise on the 2012 Olympics yesterday at an event for the county’s business and sports communities.

Heptathlete Miss Ennis was born and brought up in Sheffield and still trains in the city. She was guest of honour at the Lighting the Flame gathering, which showcased opportunities surrounding the games.

Sheffield Council has worked with Doncaster, Barnsley and Rotherham councils to write a strategy which authority chiefs hope will maximise the region’s involvement in the event.

A six-point plan has been drawn up which includes using the Olympics as an opportunity to increase participation in sport, develop more coaches and volunteers and encourage top-level athletes.

Businesses are also being encouraged to get involved, not just in events which will happen in South Yorkshire, but also in bidding for contracts associated with London’s Olympic Park.

Miss Ennis, 23, who missed the Beijing Olympics last year after suffering a last-minute injury, said she hoped the London games would inspire youngsters to follow her example.

She added: “Sheffield has great sporting facilities and it’s possible that the city will attract top level athletes to train here before their Olympic events.

“But it is about a lot more than the facilities, Sheffield has a great energy and everybody seems to come together and I hope that everybody involved can get something out of the Olympics.

“I was born and bred here and I am still coached here and I have had a lot of support from the city, even when I was injured last year and couldn’t go to the Beijing games.

“I hope that South Yorkshire can use the Olympics to inspire people to get involved in sport and that we benefit from such a massive event.”

Also speaking at the event was Coun Sylvia Dunkley, Sheffield Council’s cabinet member for culture, sport and tourism, who said a joint effort was vital to ensure South Yorkshire did not miss out. She added: “Please get involved. We cannot take on this challenge on our own. We are well placed to use and embrace the opportunities presented by the games.

“We can get more local people involved in sports, the arts, physical activity, coaching and volunteering.”

Sports bosses hope to mark the start of the three-year countdown to the Olympics with an open weekend in Sheffield on July 24, 25 and 26, which will include discounted sporting activities and a music event. 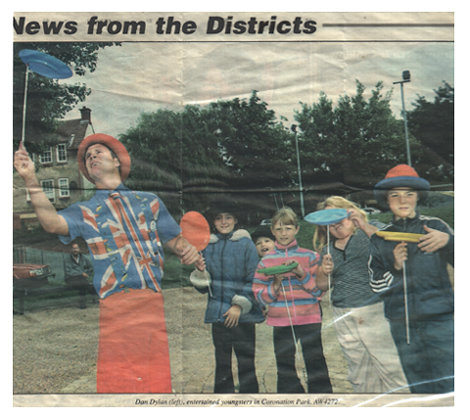 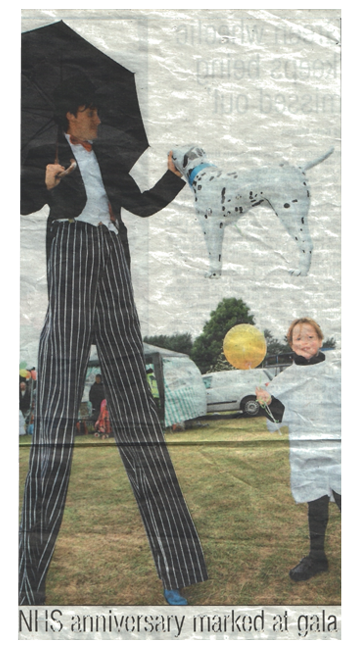 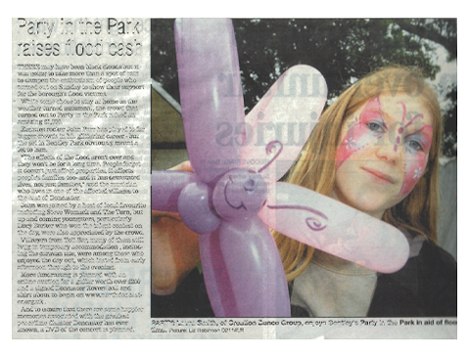 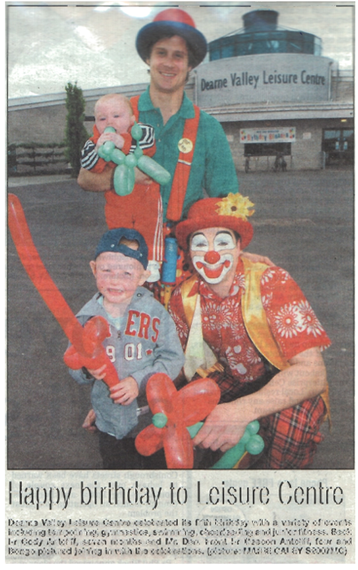 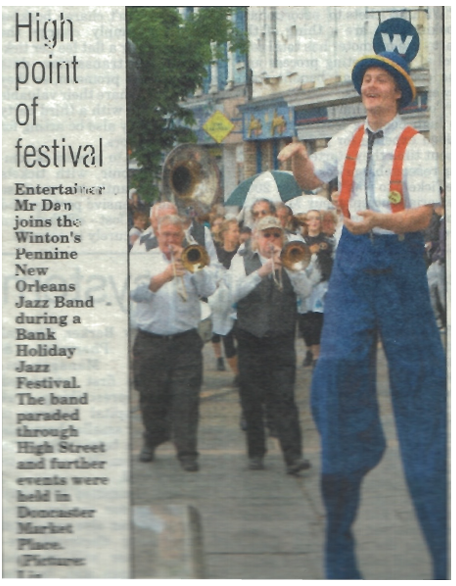 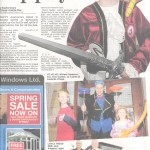 To hear Mr Dan on the Radio click here.